I have written several blog posts in the past where I give my reasons behind why online dating isn’t the way to go. I take back what I said, because for some people, it really is the best option… and hey, if it’s out there, why not make use of it!

With that said, I put out a short Twitter poll to see what makes people swipe left (aka reject) people on one of the most popular millennial dating sites out there: Tinder.

Here’s what the results showed:

This poll is all based on first impressions, just as much of Tinder is.

When you are relationshopping on the app/site, your first impression of the person comes from their profile picture. Most people don’t take the extra step to investigate the rest of their profile unless their first picture catches our attention and leaves us yearning for more.

Allow me to explain:

SIX PERCENT of people would swipe left if someone’s profile picture was of them with an attractive person.

So instead of having a profile pic like this: 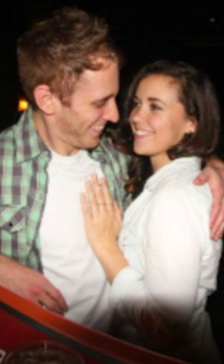 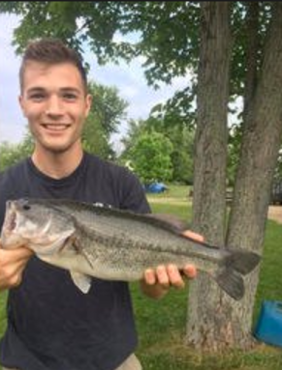 FORTY EIGHT PERCENT say if their profile picture is something other than their face, NEXT!
** Remember, we want to do as little work as possible so if your profile picture doesn’t sell yourself, most people have no interest in wasting their time trying to search for a good picture of your on your profile. 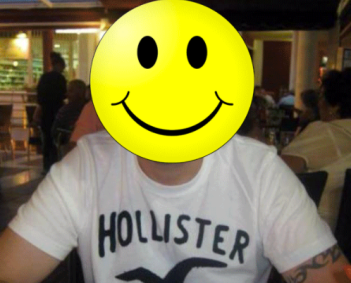 THIRTY SEVEN PERCENT said if their profile pic is a gym selfie, get lost.

And last but certainly not least,  NINE PERCENT say if their profile pic is of them either drunk or holding a drink, it could be an automatic turn off as well. 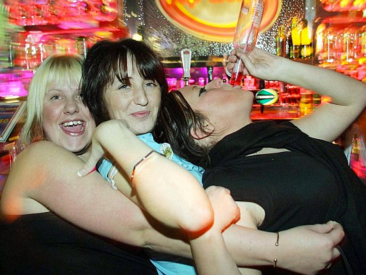 I’m sure there are people out there who think these don’t apply to them and would swipe RIGHT on half of these, and that’s okay! This poll was conducted with less than 100 people responding so this in no way accurately reflects what thousands of users may swipe right or left on. Plus, I’m sure there are a plethora of other things that would make people swipe left on Tinder as well that I neglected to mention here.

If something comes to mind, write it in the comments below!

Search for your favorite topic